“Gender in movement” is a programme of activities initiated by the Institut du Genre in order to make visible, disseminate and mediate the results of research on gender and sexuality. The aim of these activities is to enrich research by organising collaborations with artists and collectives whose work questions these themes. The sessions are open to all.” 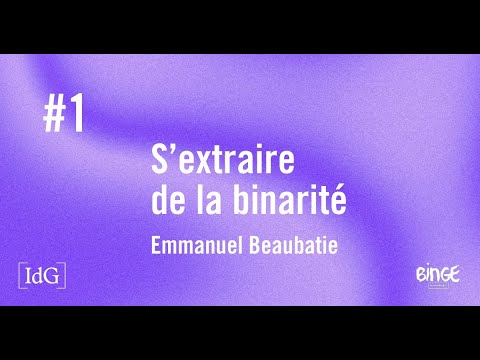 The third session of “Gender in movement” will take place on 18 March 2022 at the Théâtre de la Reine Blanche, on the occasion of the presentation of La Grève des Jus, a creation born from the meeting between Romain Nicolas and Estelle Ferrarese. This project was supported by the CNRS, the CASDEN, and the Institut du Genre, as part of the eleventh edition of “Binôme”, developed by the company Les sens des mots.

“In Binôme, the researcher becomes the object of study for a playwright who writes a play freely inspired by their encounter. The result is sensitive, often funny and offers an unusual look at science and those who make it. After a unique meeting with a scientist, the author writes a 30-minute play for three voices. This is then read by a group of actors and directors, accompanied by an original musical creation.” 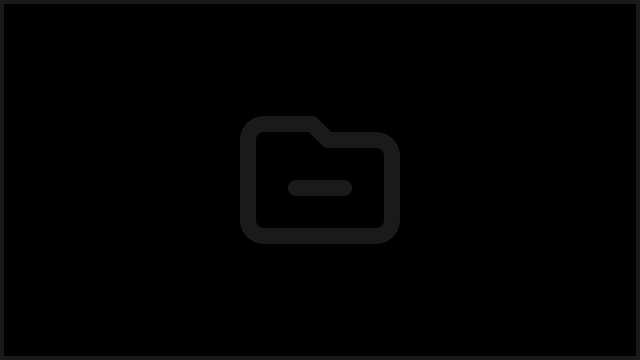 The second session of “Gender in movement” will take place on 22 February at 6 pm at the Cinéma L’Arlequin, at the suggestion of Dulac Distribution. Estelle Ferrarese will present the gender issues of Vous ne désirez que moi, directed by Claire Simon.

Synopsis: “A man wants to talk. He asks a journalist friend to interview him to get a clearer picture. For two years he has been living a total, carnal, literary passion with a great writer much older than him. He wants to put into words what enchants and tortures him. He will describe their love, his story, and the injunctions to which he is finally subjected evoke those that women have endured for millennia. From Je voudrais parler de Duras, interviews by Yann Andréa with Michèle Manceaux, published by Pauvert/Fayard. 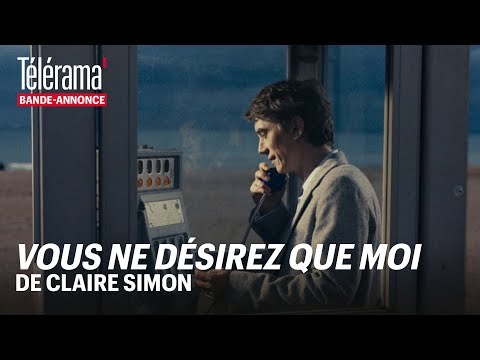 The first session of the “Gender in movement” workshops will take place on 8 February at 5.30 pm at the Cultural and associative space in Campus Condorcet, during a co-creation workshop organised by La Compagnie Sur le Pont.

“FRANGINES is a performance in the form of a choreographic and sound ritual with four women dancers in the public space. FRANGINES is a shared experience of the ability to fight joyfully and collectively for what we value, a manifesto of the relationship to the other and to the collective, a conquest towards a power to act.” 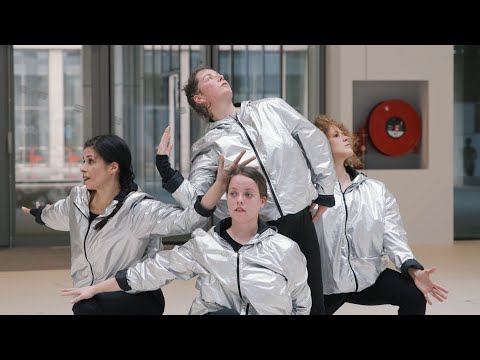